We mourn the bereaved for the victims of the terrorist attacks in the United States.
The horror of such a gruesome attack on the civilian population unites the people of all peoples and all religions.
We would like to ask the visitors of our site not to blame the despicable acts of small, fanatical groups on a whole religious community whose behavior does not give reason to fear them. Islam is a peaceful religion, at least no less peaceful than Christianity or Judaism, which in the majority are also peaceful but capable of rioting in fanatical minorities. We must not forget that religious reasons are often just a pretext for conflicts that have very different causes.

We ask all friends of Morocco and all those who would like to get to know each other, not to be influenced by recent events in their attitude to this wonderful country.
The Moroccan people are hospitable and friendly to visitors. Even in critical times (eg during the Gulf War) we encountered no hostility and were greeted everywhere with warm courtesy

Morocco is one of the best places to visit as it is loaded with a lot of tourist spots. People of different cultures and ethnicities belong...

9 Things to Feel Right at Home in Morocco

Have a guide: A place like Morocco is always safe and pleasant if you travel with a local guide. He will help you understand the language,... 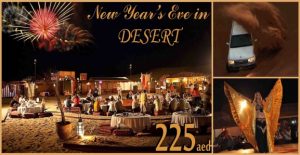 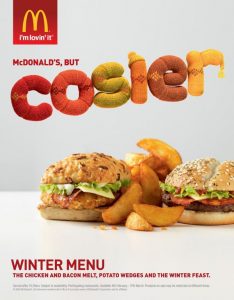